The lookout –
what’s on the horizon for digital.

The $60 billion dollar question: why were the JobKeeper numbers so wrong? An Epic Digital Bungle.

The short answer is, someone didn’t ask enough questions. The UX designers who created the JobKeeper application form asked the right questions; they just didn’t build in the checks and balances to make sure people entered the correct data. In their defence, of the 900,000 people who applied for JobKeeper, 99.9% got it right.

Unfortunately, a tiny percentage got it wrong. Seriously wrong. And the question that tripped many people up was, ‘How many employees are eligible?’ Around 550 people mistakenly answered 1500 – the amount of the JobKeeper fortnightly payment; a simple slip up to make when you’re stressed and business is tanking. Without intending to, they added 825,000 extra people to the JobKeeper budget.

The need for a QA overlay

A hover box explaining what the question was really asking (how many people NOT how much will they receive) might have prevented the mistake. A follow up question like, ‘How many employees does your company have?’ would have immediately flagged the data discrepancy and prevented the application being submitted until the numbers aligned.

At the back end, data cleansing could have quickly picked up the anomaly of sole traders claiming 1,500 employees.

In the end, the ATO proved their expertise in identifying dodgy numbers and investigated why there were far fewer bigger businesses enrolling for JobKeeper than predicted.

Luckily this mistake went the Government’s way, and it didn’t end up Schitt’s Creek. The same goes for the family who accidentally bought 48 cartons of toilet paper instead of 48 rolls – just in time for the Great Loo Roll Buying Frenzy of 2020. However as online service platforms become the norm, we need to carefully consider the controls around data capture. We need to apply a level of Artificial Intelligence (aka commonsense). You’re about to order 2,300 toilet rolls. Is that right? 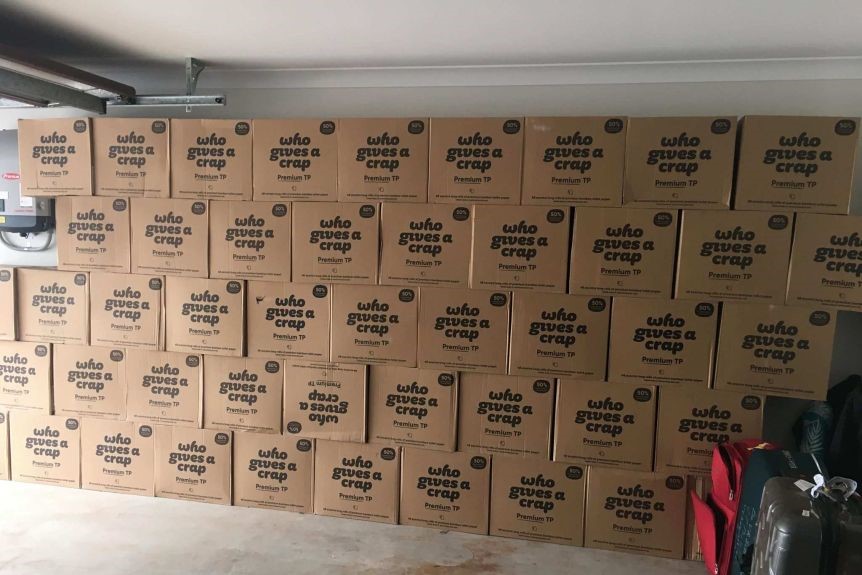 Data validation would have prevented this boo-boo.

Otherwise, things can really go to crap. Witness the people who have recently seen their super accounts plundered by scammers via the COVID-19 early release scheme. Yes, their data was hacked. But it was the ability to create a second fraudulent myGov account that enabled the money to be withdrawn. A simple inbuilt field checker could have stopped the scam: this tax file number already has a myGov account.

As the banks have long known, data integrity is as important as cyber security. Given banks literally have the most to lose, they are at the forefront of data authentication. They use conditional logic to correlate data fields and make more robust decisions. Their ‘know your customer’ policies analyse trend data in the context of demographics. They build-in risk mitigation by having online transfer limits or using multi-factor authentication.

With Jane the former Head of Digital at Bankwest, and Alex a Compliance, Fraud and Anti-Money Laundering expert, Lenox Hill know all about how to help you mitigate risk by capturing, protecting and analyzing the right data. They stop the stuff ups before they can happen. Think of them as your personal job keepers.

Want to know more about data integrity and security?
Give us a yodel.

With the constant struggle between gathering data and protecting your customers’ personal information, it... END_OF_DOCUMENT_TOKEN_TO_BE_REPLACED

The lingo you’ll need in 2022 on Crypto, NFTs and the Metaverse

While we continue to face the morphing challenges of living with COVID and the... END_OF_DOCUMENT_TOKEN_TO_BE_REPLACED

Welcome to the June edition of the view from the Hill. Since COVID-19, the... END_OF_DOCUMENT_TOKEN_TO_BE_REPLACED
View Full Archive